How Do We Save the Southern Residents? 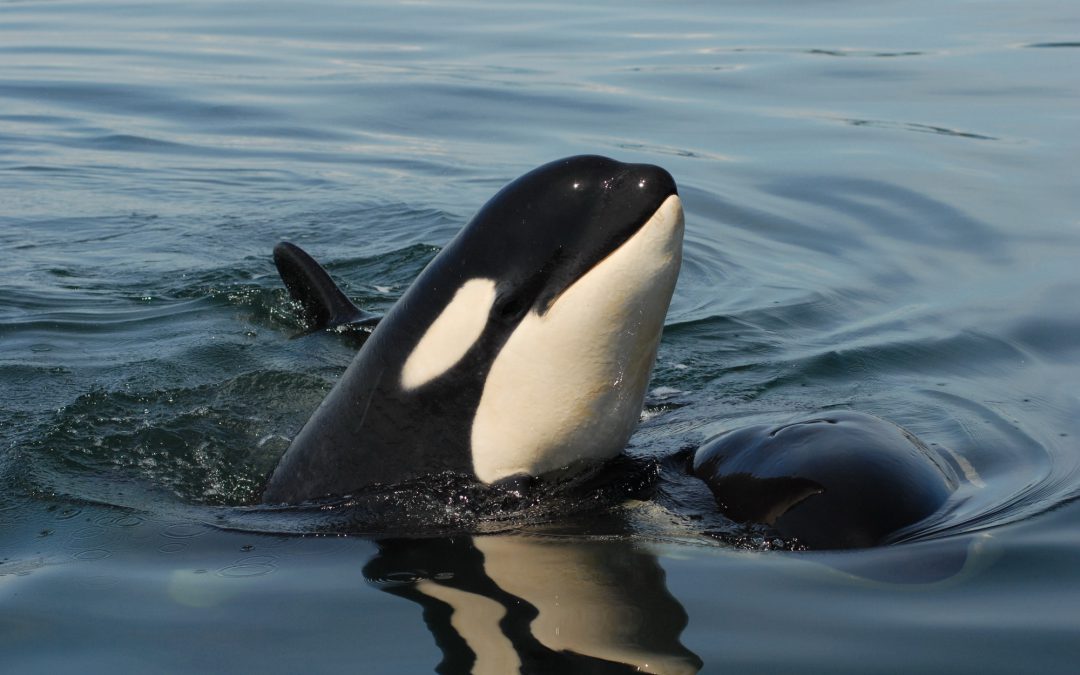 What actions are needed to save the critically-endangered southern resident killer whale population?

This was the main question that gathered scientists, government officials, industry, and First Nations in Vancouver, BC on October 11-12, 2017.  Led by the Government of Canada as part of the Ocean Protection Plan, the Southern Resident Killer Whale Symposium was held to improve the overall understanding of the threats that southern residents face, and to promote conversation among stakeholders on how best to implement recovery strategies. Over the two day symposium, more than 200 delegates took part in technical sessions and networking panels, which covered all recent science, discussed potential solutions, and outlined each group’s responsibilities for protecting the southern resident killer whales. By the end of the symposium, it was agreed that drastic changes were needed in order to reduce the negative impacts of human activities on the whales, and save the dwindling southern resident population.

Key threats to the southern residents:

Resident killer whales exclusively feed on fish, primarily on salmonid species. Because of their large size, high fat content, and year-round distribution, Chinook salmon is the preferred prey of southern resident killer whales. Chinook comprises the majority of southern resident’s diet, especially from May to September. In addition to Chinook, Coho salmon is often preyed upon during summer, and Chum salmon appears to be seasonally important throughout winter.

Many wild Pacific salmon populations are threatened by habitat degradation, fishing pressure, diseases, and climate change, which influence their survival and recruitment rates. Chinook is one of the least abundant salmon species, with populations predicted to continue to decline over the next several years. Both mortality and birth rates of southern resident killer whales are linked to Chinook abundance. The decrease in prey availability causes nutritional stress on the southern residents, reducing their reproductive success and population growth.

Vessel traffic in the Salish Sea – a critical habitat for southern resident killer whales – has increased over the past several years, resulting in a cumulative increase in underwater noise. A louder environment makes hearing clicks and calls produced by the whales harder, which could ultimately affect their foraging success and social behaviours. In addition to masking vocalizations, increased noise can physically disturb the whales and cause them to express avoidance behaviours, impacting the amount of time they spend foraging, resting, and socializing.

Killer whales are susceptible to the effects of environmental pollution from persistent bio-accumulating contaminants. Contaminants – toxins such as polychlorinated biphenyls (PCBs) and organochlorine pesticide DDT – persist throughout the marine environment from industrial and agricultural runoff. These contaminants accumulate up the food web, and build up within the fatty tissues of marine organisms.

Blubber (fat tissue) samples from BC killer whales express the highest levels of contaminants compared to any other marine mammal worldwide. Southern resident killer whales prey mainly on Chinook salmon, which feed on the upper-level of the food web. Having a high fat content, Chinook accumulate higher levels of contaminants than other salmonid species. Overtime, these contaminants build up within the southern residents’ blubber. When food supply is limited, the whales begin to break down their fat reserves within their blubber for energy, releasing the toxins stored inside. Environmental contaminants may impede immune function and reproductive success of individuals, causing an increase in population mortality rates.

How you can help: