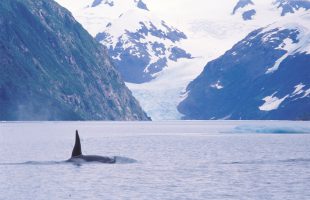 The BC Cetacean Sightings Network continued to monitor killer whale abundance and distribution along BC’s coast. We received 1,200 sighting reports of killer whales throughout BC.  Northern resident killer whales were encountered in Johnstone Strait, Blackfish Sound, and the rubbing beaches at Robson Bight Ecological Reserve.  2017 marked the 15th anniversary of northern resident Springer’s (A73) rescue and release, and observers were excited to report the birth of her second calf.  Sightings of southern residents in interior waters were rare in comparison to previous years.  With the death of Sonic (J52) and Skagit (K13) this year, only 76 southern residents remain.  Scientists continue to express concern for the endangered southern resident population, citing vessel disturbance, contaminants, and prey availability as the major threats impeding their recovery.    Bigg’s (transient) killer whales were the “resident” killer whales this summer, with almost daily sighting reports.  You can learn more about our killer whale research and how to contribute by visiting http://killerwhale.vanaqua.org/kwap/research.

The Sightings Network also received numerous reports of rarely-sighted species. From our offshore observers, we received 13 sightings of fin whales, 7 sightings of sperm whales, 6 sightings of Baird’s beaked whales, and one sighting of northern right whale dolphins.  We had 21 reports of Risso’s dolphins, with many sighted near Haida Gwaii.  We also one observer who reported not one but TWO leatherback sea turtle sightings this summer (one in July and one in August) off the west coast of Vancouver Island. 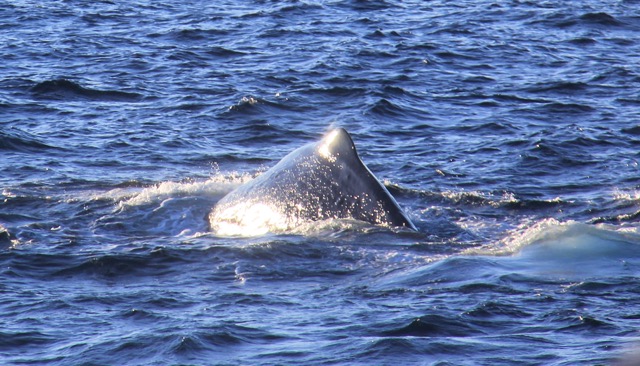 The Sightings Network continued to educate the public about the threats facing cetaceans and sea turtles, and the importance of following the Be Whale Wise Guidelines. This year, we conducted 13 dock talks and organized 42 outreach events, reaching a total of 3,118 coastal citizens.  We successfully launched the Mariners Guide to Whales, Dolphins, and Porpoises, which informed mariners of the threats associated with large vessels, and how they can take action to minimize their impact on cetaceans.  We organized the Northern Strait Cetacean Census to learn more about the habitat use of cetaceans in the Northern Strait of Georgia, and expanded the Whale Trail BC by installing interpretive panels on Galiano Island, Bamfield, Ucluelet, Bowen Island, Mayne Island, and the Sea to Sky Gondola.  We also contributed sightings data to 7 conservation-based research projects. 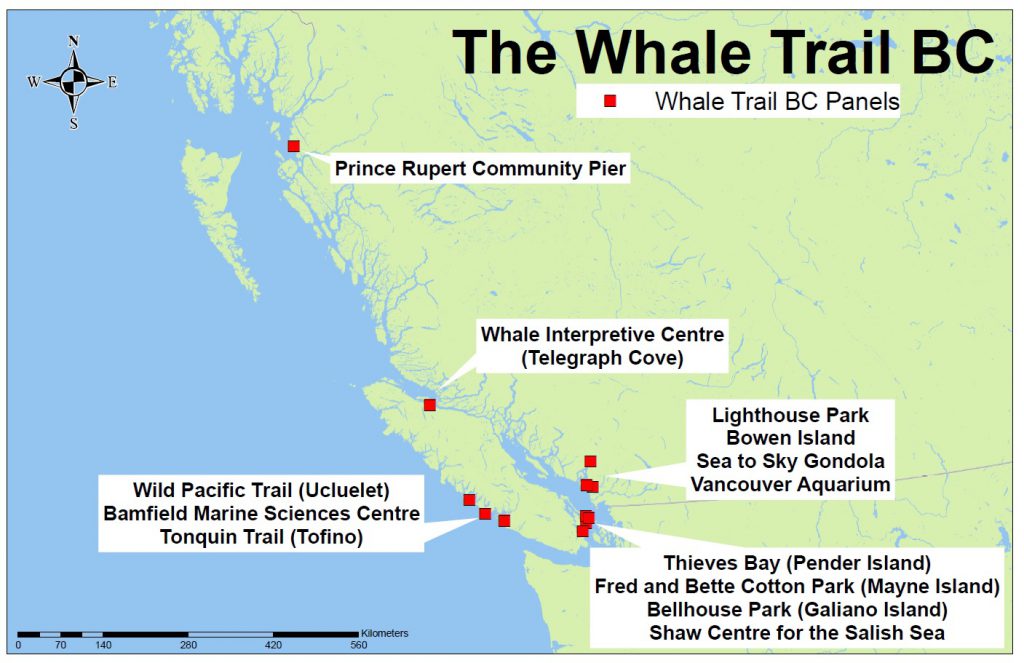 The Sightings Network team is looking forward to another year of cetacean and sea turtle sightings from our dedicated observers. You can report anytime through our WhaleReport app, via our online webform, by emailing [email protected], or calling 1-866-I SAW ONE (472.9663).  Happy New Year!