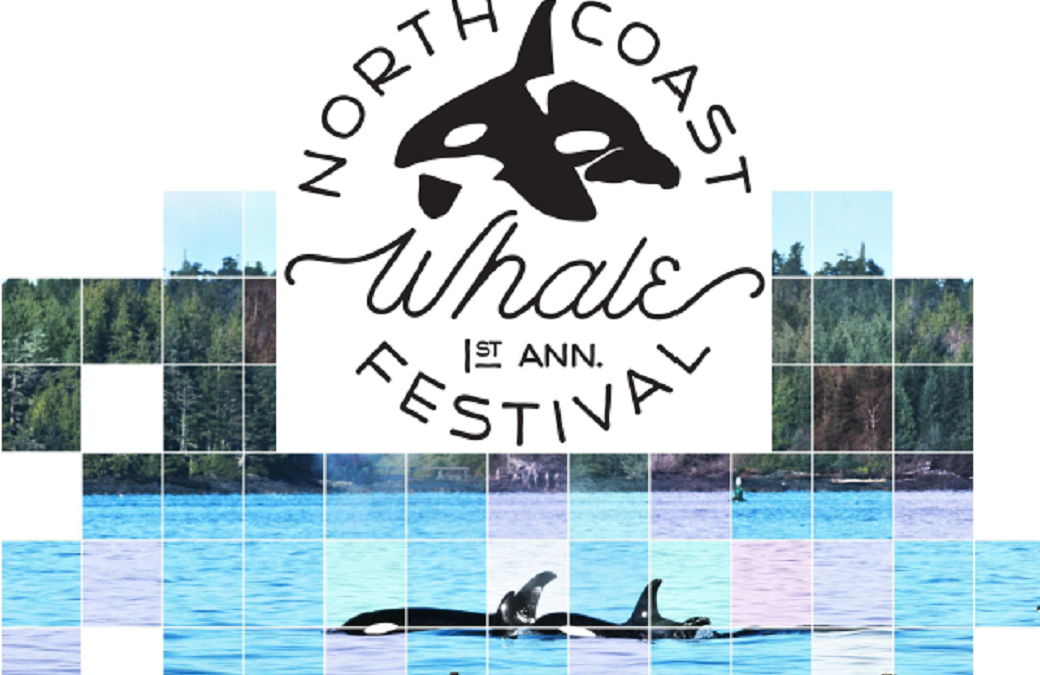 Prince Rupert, located on British Columbia’s remote Northern coast, is a place of astounding beauty and the gateway to the untouched wilderness of the North.  In 2014, Ocean Wise established the North Coast Cetacean Research Initiative (NCCRI) in Prince Rupert.  This initiative aims to create a community-based cetacean research program that allows for better long-term monitoring of cetacean populations in Northern BC, an area where less intensive research has previously occurred in comparison to Southern British Columbia.  In addition, the NCCRI acts as a Northern node to promote and expand the B.C. Cetacean Sightings Network.  By establishing relationships and partnerships with local mariners and providing targeted training and ongoing support for observers in the North, the amount of cetacean information from this region is growing rapidly.

Northern British Columbia is home to many species of cetacean, including humpback whales, harbour porpoises, and killer whales.  For many years, a group of Northern resident killer whales known as the A42s have visited Prince Rupert Harbour over the same week in April, to the joy and excitement of the town’s residents.  This year, their return will be marked by the 1st Annual North Coast Whale Festival on Saturday, April 14th.  This fun, family-friendly event is sponsored by Fisheries and Oceans Canada, the North Coast Ecology Centre, DP World, the Port of Prince Rupert, Ocean Wise, and other community organizations.  Join in the festivities by visiting the many interactive booths, examining whale bones, listening to whale acoustics, and learning about the biology, cultural significance, and threats facing killer whales in British Columbia.  The festival will run from 10am-4pm at the North Coast Meeting and Convention Centre.  Evening festivities will include a special Wheelhouse whale beer and a sustainable seafood sampler by Ocean Wise Certified restaurant Fukusaku, served at the Wheelhouse Brewery.  Tickets are $15, and can be purchased in advance from Fukusaku or the Wheelhouse.  All proceeds benefit the North Coast Ecology Centre Society.

We hope you see you-and the A42s!-in Prince Rupert soon!