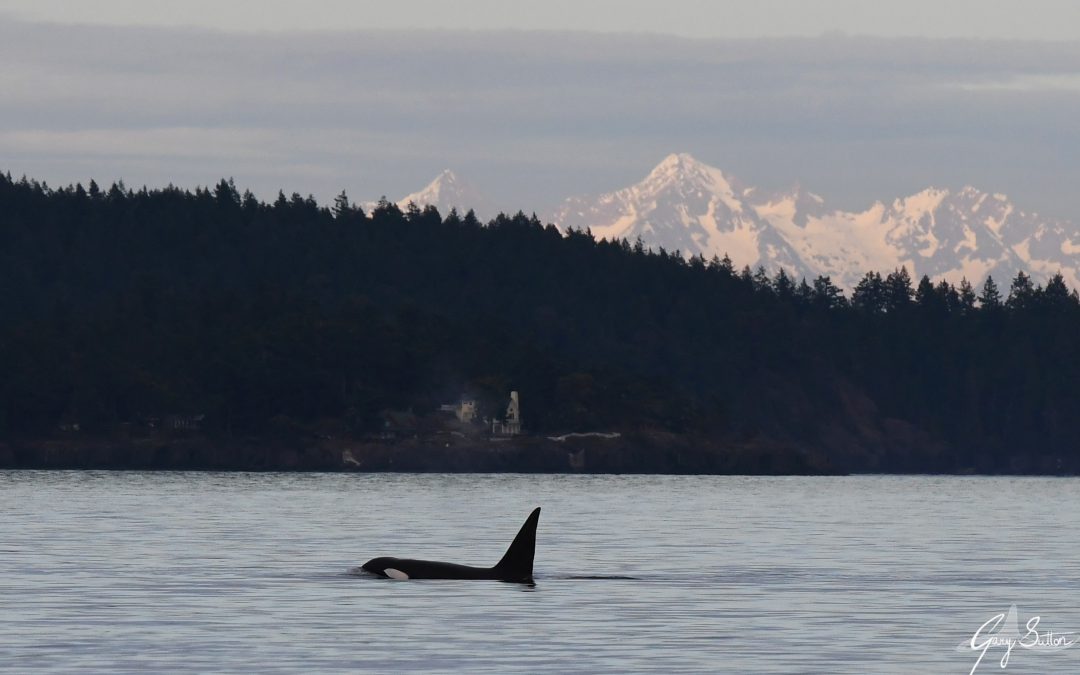 The Canada/U.S. border shutdown due to Covid hasn’t stopped whales from crossing the line. The weekend of May 28 brought a rare visit from a group of Bigg’s killer whales that are more commonly seen in California! T132 (CA20), his presumed mother T134 (CA54) and T237 (CA177) came into the inner Salish Sea on Sunday. They were accompanied by one of the more common matrilines, the T099s. The seven whales spent a few hours in lower Haro Strait pointing into the ebb tide before the flood finally kicked in and pushed them all the way up into the Gulf Islands and eventually into the Strait of Georgia.

Bigg’s killer whales (also known as transients) are one of three ecotypes of killer whales found in B.C. including residents and offshores. Unlike their fish-eating resident cousins, Bigg’s feed on marine mammals such as seals, sea lions, porpoises, dolphins, and occasionally calves or juveniles of larger whale species such as grey and humpback whales. The social structure of Bigg’s also differs from the tight-knit structure found in resident populations in that it is more dynamic,  with family members splitting from their family groups to join others or travel alone. 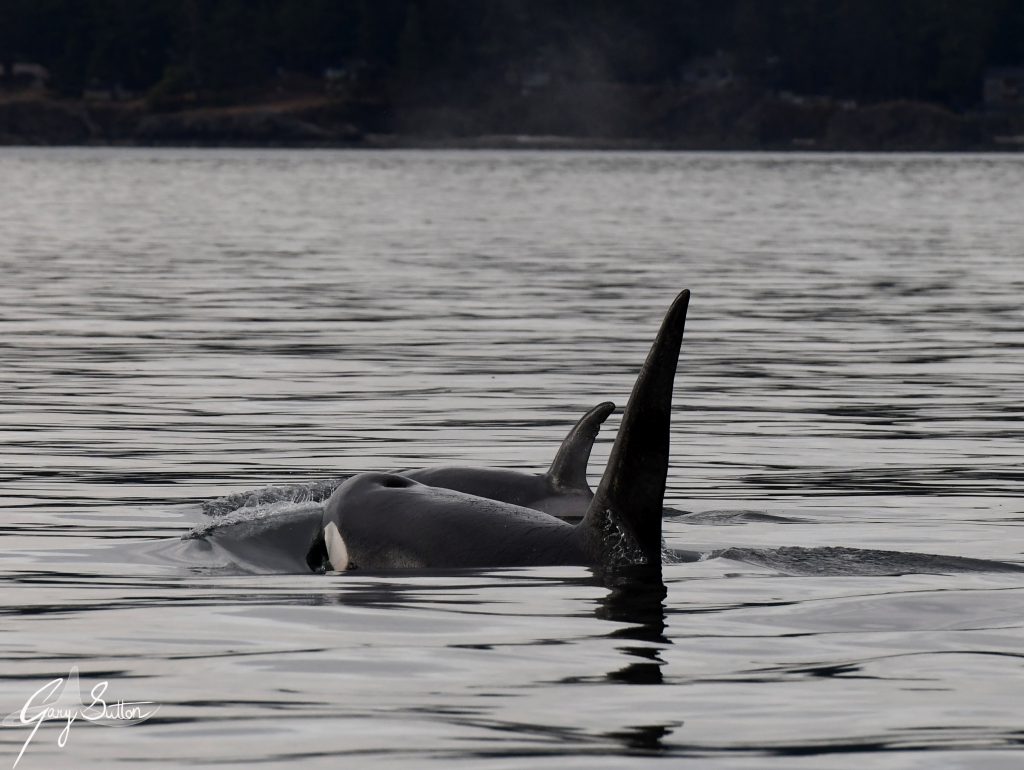 Although this group of whales have been documented in BC before along the outer coast, this marks the first time they have come around the bottom of Vancouver Island and into the Gulf Islands. It’s always a treat to see new whales in the area especially considering these guys were last seen on May 4 in Monterey Bay, California. A journey over 750 nautical miles in 26 days!