Humpbacks of the North Coast  is a photo-identification catalogue of individual humpback whales observed in Chatham Sound and surrounding areas.

This catalogue was compiled by the North Coast Cetacean Research Initiative (NCCRI), a program of the Coastal Ocean Research Institute, an initiative of Ocean Wise Conservation Association.  NCCRI began collecting North Coast humpback identification photos in 2014, with contributions from many observers. The NCCRI acknowledges that these data were collected in the traditional territory of the Tsimshian First Nations.

This catalogue was produced by Karina Dracott and Caitlin Birdsall. 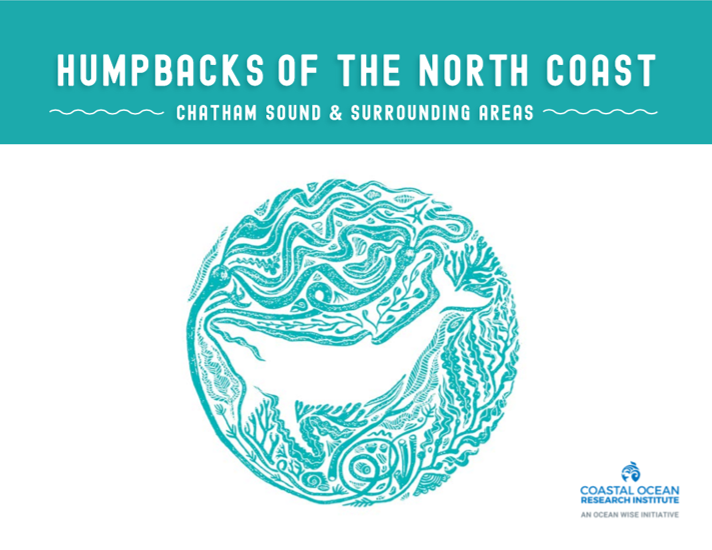 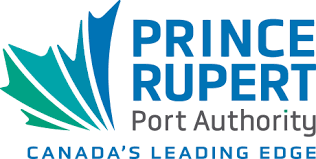