Identification Guides for Otters and Pinnipeds of B.C.

Two species of otters are found in British Columbia (B.C.) waters. While both are found in marine waters, Sea Otters carry out all aspects of life in the marine environment, and River Otters are semi-aquatic.

Sea Otters were heavily hunted by the fur trade and considered extirpated from Canada by the early 1900s. A small population was successfully reintroduced off the west coast of Vancouver Island between 1969 and 1972; after which they slowly repopulated along the coast. However, Sea Otters are still considered at risk as they face threats of oil spills, illegal kills, entanglement in fishing gear, environmental contaminants, vessel strikes, human disturbance, and direct harvest. The Sea Otter was listed as a species of Special Concern under the Species at Risk Act (SARA) in 2009. 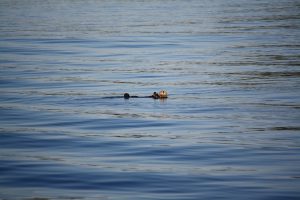 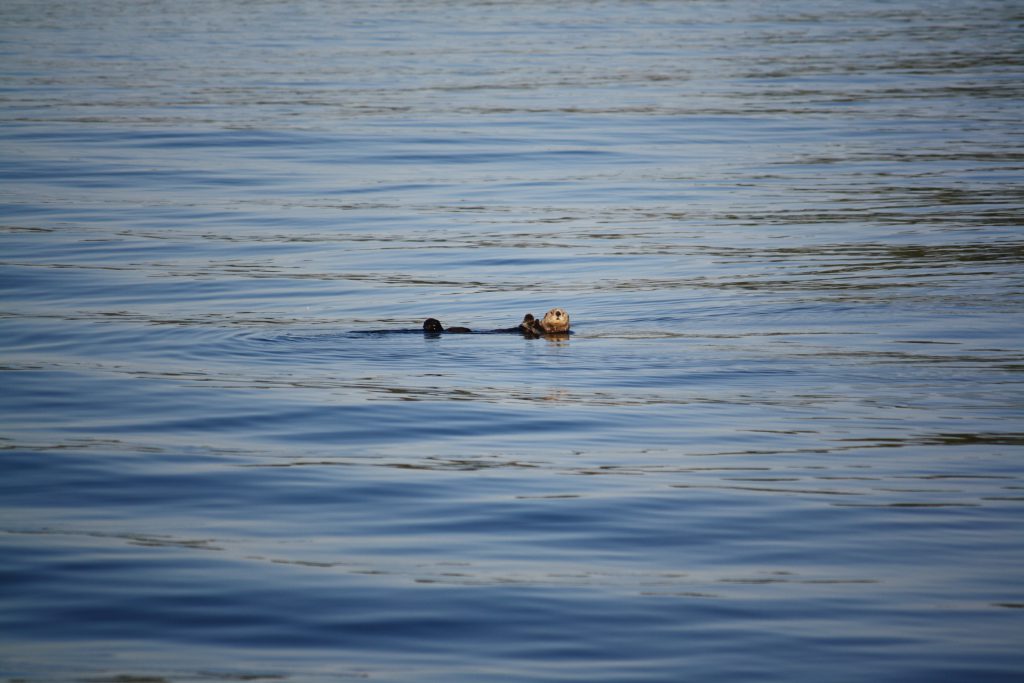 Five species of seals and sea lions (pinnipeds) are found in B.C. waters. Although commercial hunting of all marine mammals is prohibited in the Pacific Region, accidental entanglement in fishing gear of debris, oil spills, conflicts with fishermen, and environmental contaminants all pose a threat to pinnipeds.

Stellar Sea Lions were listed as a Species of Special Concern in Canada under the Species at Risk Act (SARA) in 2005. People and boats can interfere with an animals’ ability to feed, communicate, rest, breed, and care for its young. Be cautious and quiet around pinniped, especially when passing haulouts, and avoid approaching closer than 100 meters. 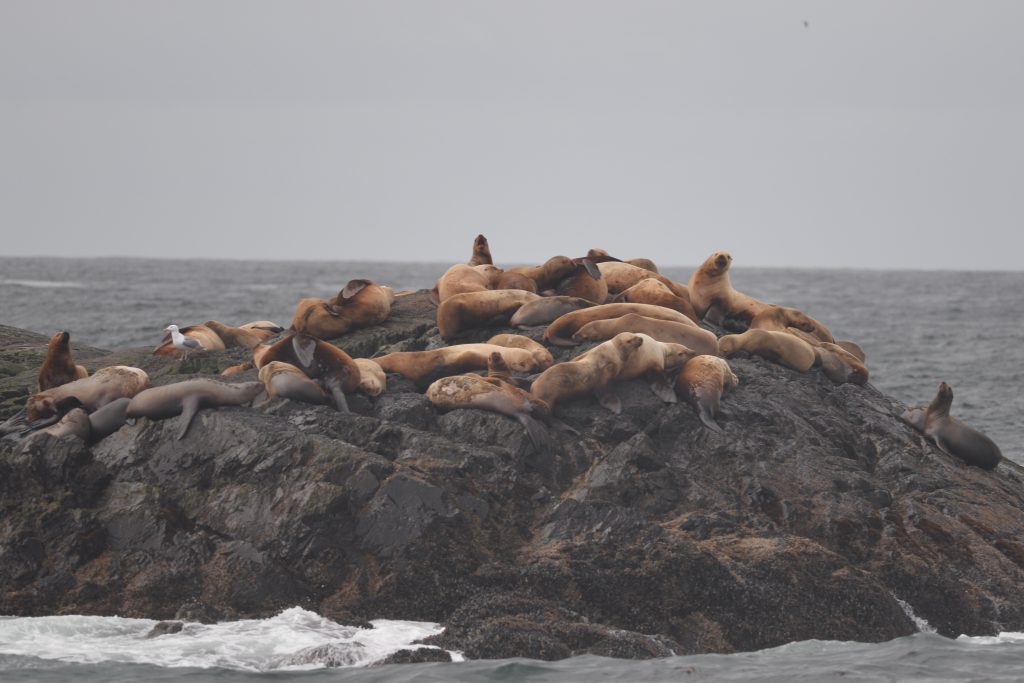 Rescuing an injured or entangled marine mammal can be dangerous – do not attempt to touch of move an animal yourself. Observe from a distance and report any incidents of injured, entangled, distressed, or dead marine mammals and sea turtles. If accidental contact occurs between a marine mammal and your vessel of gear, regularions require you to immediately report it. Proper species idenification (see full guides) is critical for documenting incidents, and tracking and addressing threats to these animals.

Guides created in collaboration with, and funded by Fisheries and Oceans Canada.