What is the WRAS?

In October 2018, the B.C. Cetacean Sightings Network launched an alert system that broadcasts pertinent details of whale presence to large commercial vessels.  Information on whale presence is obtained from real-time observations reported to the B.C. Cetacean Sightings Network via the WhaleReport app.  The alerts inform shipmasters and pilots of cetacean occurrence in their vicinity.  This awareness better enables vessels to undertake adaptive mitigation measures, such as slowing down or altering course in the presence of cetaceans, to reduce the risk of collision and disturbance.

Learn how your sighting reports inform the WRAS by watching this video below!

How Does the WRAS Work?

Whale presence information is obtained from real-time observations, sent in by trusted observers using the BC Cetacean Sightings Network’s existing WhaleReport app. Access to the WRAS is only granted to the operators of ships, tugs, and ferries and is not available for public use.

There are two ways in which ship crew are alerted to the presence of whales in their vicinity:

1) Pilots and shipmasters with the WRAS app on their mobile devices receive a text message alert when they are within 10 nautical miles of a reported whale location. The alert message invites them to open a map showing both their location and the location of the whale sighting. The alert expires and disappears from the map after a preset time, depending on the species sighted.

2) Vessel operations centers can log into a desktop version of the map and relay whale reports to ships in their fleet as they deem appropriate. This desktop interface is of particular use in areas where cellphone coverage is limited or in situations where work load or company policy prevents mariners from using mobile devices. 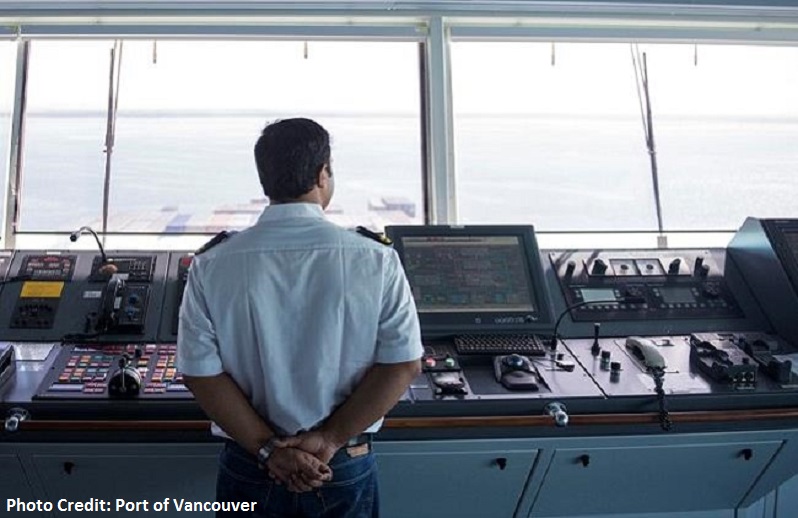 Why is the WRAS Needed?

There is an urgent need to protect British Columbia’s vulnerable cetacean (whale, dolphin, and porpoise) populations.  Impacted by anthropogenic threats, including ship strikes, vessel noise, and disturbance, 12 of the 27 species of cetaceans found in B.C. are currently listed as “At Risk” under Canada’s Species at Risk Act.

Cetaceans can be struck and fatally injured by ships.  Studies have demonstrated that the probability of striking cetaceans increases with ship speed. Ships traveling below 10 knots have a low risk of striking and fatally injuring a cetacean, whereas travelling at greater than 17.5 knots greatly increases that risk. Reducing speed in areas commonly used by cetaceans allows more time for the animal to avoid the oncoming vessel and/or the vessel to adjust its course. For example, speed restrictions in the eastern U.S. that require vessels greater than 65 meters in length to travel at speeds of 10 knots or less in areas frequented by endangered North Atlantic right whales have decreased strike-related mortality of this species by 80-90%.

Cetacean populations are also vulnerable to general disturbance by vessels. The presence of vessels may disturb and alter activities essential to cetacean survival, such as foraging, diving, resting, avoiding predators, communicating, socializing, mating and nursing calves. Interrupting these activities negatively affects individuals. In small populations (e.g. southern resident killer whales), these impacts on individuals can have population-level effects. To reduce disturbance, vessels should keep a distance of at least 200 meters; greater distances are even more beneficial.

Vessel noise can increase a whale’s stress level, cause it to move away from or avoid entering an area, and mask crucial echolocation and vocalizations. Vessel noise can generally be decreased by operating below cavitation inception speed and avoiding rapid acceleration, as well as rerouting when in the immediate vicinity of cetaceans and known sensitive marine areas.

The importance of reducing vessel-associated impacts is highlighted in the SARA Recovery Strategies and Management Plans for all 12 of listed cetacean species.  Increasing mariners’ awareness of whale presence will allow them to mitigate the impact of their vessels by slowing down or rerouting in the vicinity of these vulnerable animals. 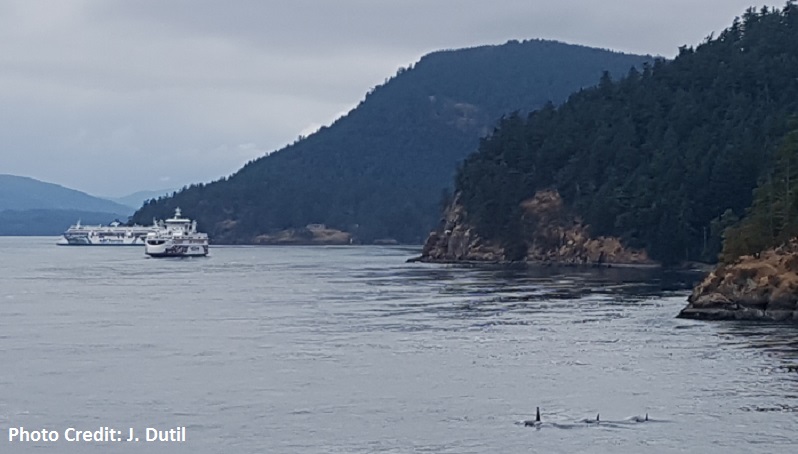 How to Get Involved

If you belong to a professional marine organization and are a pilot or member of the bridge crew of a ship, please contact the WRAS Project Manager at [email protected] to request access to the WhaleReport Alert System.  Within two business days, the Project Manager will assess and validate your request for access.  Once your request is validated, you will recieve instructions on how to download and use WRAS. Conditions of Use can be found here. For access to the desktop interface, please contact the WRAS Project Manager.

Members of the Public

Without regular, real-time sightings reported by dedicated observers via our WhaleReport smartphone application, the WRAS cannot function effectively.  Members of the public are encouraged to download the WhaleReport App and report their cetacean and sea turtle sightings in real-time. 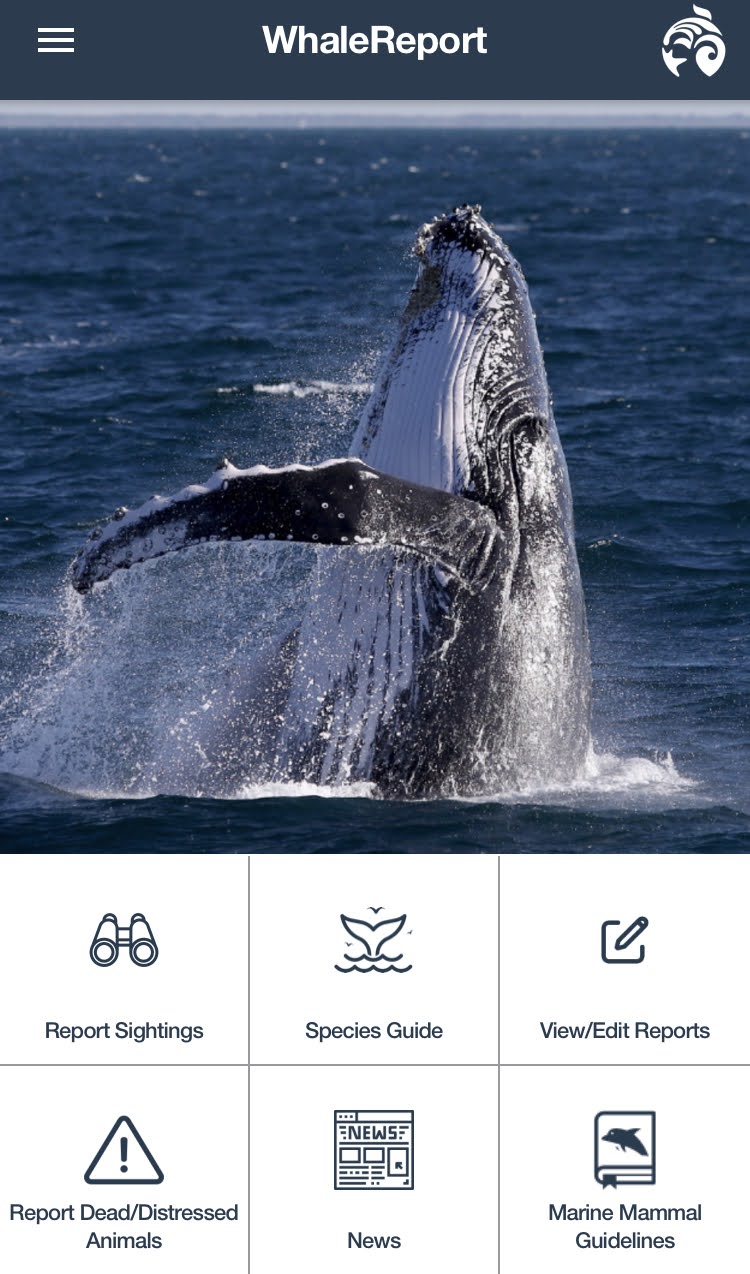 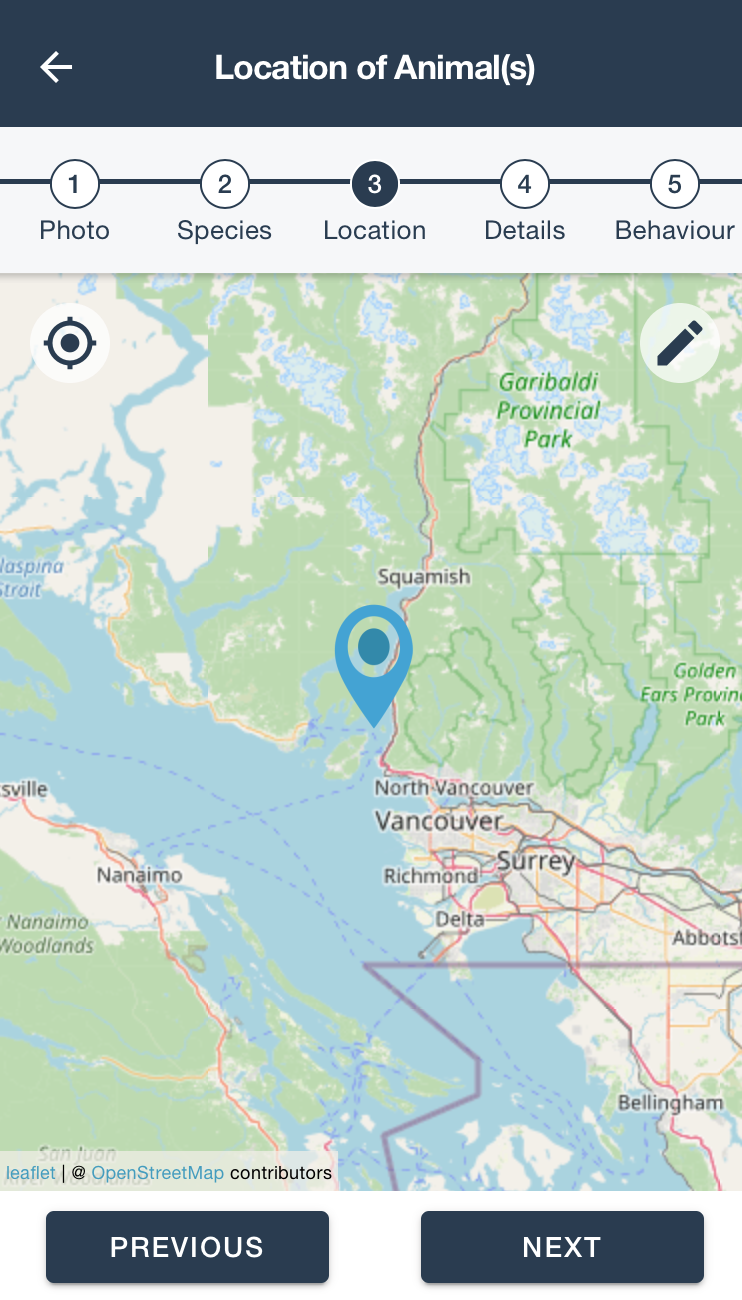 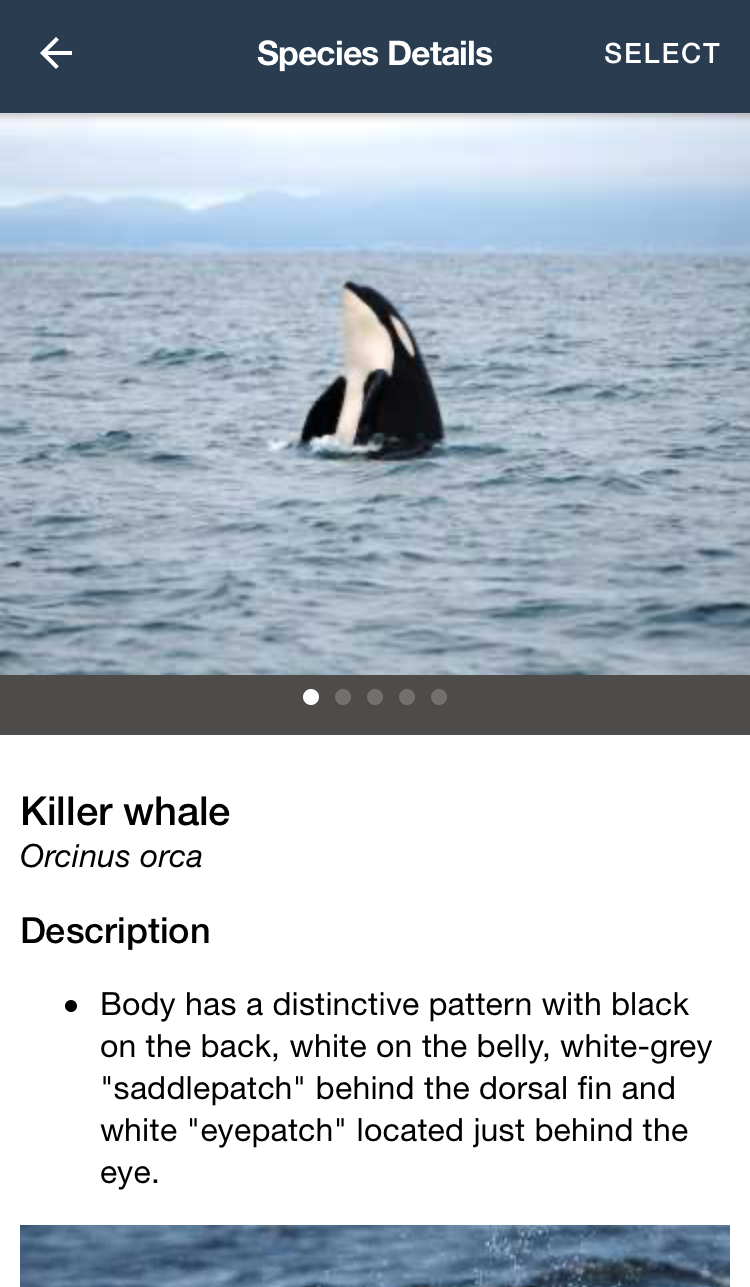 Ways to Reduce your Impact

When safety considerations allow, mariners can reduce their chance of striking or disturbing whales in the following ways:

1. Keep your distance.  Stay at least 200 metres away when possible; greater distances are more beneficial.  Learn more about the Be Whale Wise Guidelines here.

2. Reduce your speed.  Slowing below your vessel’s cavitation inception reduces underwater noise that may affect whale foraging and communication.  The chance of a ship striking and killing or seriously injuring a whale is greatly reduced when a ship travels at 10 knots or less.

4. Reroute. Consider the whale’s direction of travel and avoid entering their path. 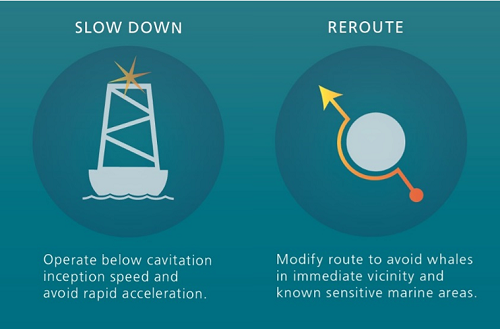 We would like to thank the following organizations for their participation as Working Group Advisors and Beta Testers. Their feedback was instrumental in the development of this project:

The Port of Vancouver, the Port of Prince Rupert, BC Coast Pilots, BC Ferries, the Canadian Coast Guard, the Chamber of Shipping, Cruise Lines International Association, Fisheries and Oceans Canada, OOCL, the Pacific Pilotage Authority, Seaspan, the Shipping Federation of Canada, Washington State Ferries, ZIM, SAAM Smit, and the Council of Marine Carriers. 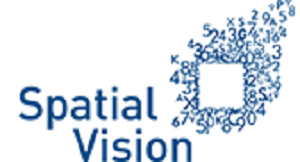